The Glass Has Shattered

“And the Oscars goes to… Chloe Zhao!”

Historically, thousands of women have been making films around the world. Only that they’ve been largely overlooked and under-appreciated. This is because as the film industry takes into shape, it was — as you guessed it — dominated by men and most recognized films are directed by them.

Nevertheless, over the years, female filmmakers have persisted in breaking through the industry and have created excellent films that managed to break cinematic grounds. In 2020, it was recorded that 16% of the top 100 highest-grossing films were directed by women.

In light of Chloe Zhao’s Oscars award and many other noteworthy female filmmakers beyond the list, many are thriving in the industry that was once dominated by suits and ties. They did so in ways that are no less than one another, but with similar values, they hold within themselves to achieve success.

Persistence and Patience - She didn’t give up 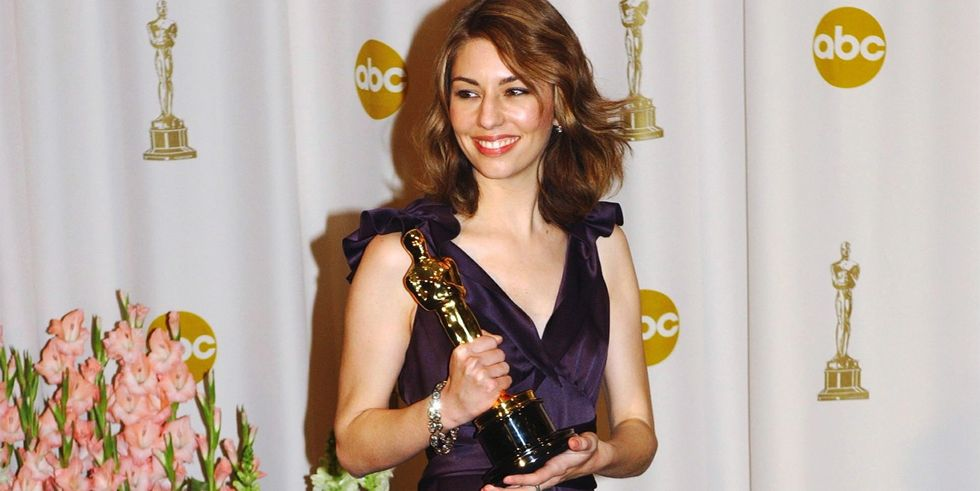 What you might not realize, persistence and patience come hand in hand. The continued effort in not giving up and patience of having to go through such difficulties are core values one should hold to succeed. And these women did just that.

Take a look at Sofia Coppola for an example. She started her film director journey in the early years of 1996. After persistently and patiently investing her time and effort on three different films, it was only in 2003 she managed to get her big break in earning herself an Academy Award for best original screenplay and a historical nomination for best director award with her film “Lost in translation”.

Despite having countless roadblocks along the way, she stopped at nothing to achieve her success. Just like every other filmmaker as well, none of them had it easy and had to wait several years for their breakthrough and it paid off.

Faith - She believed in others and herself 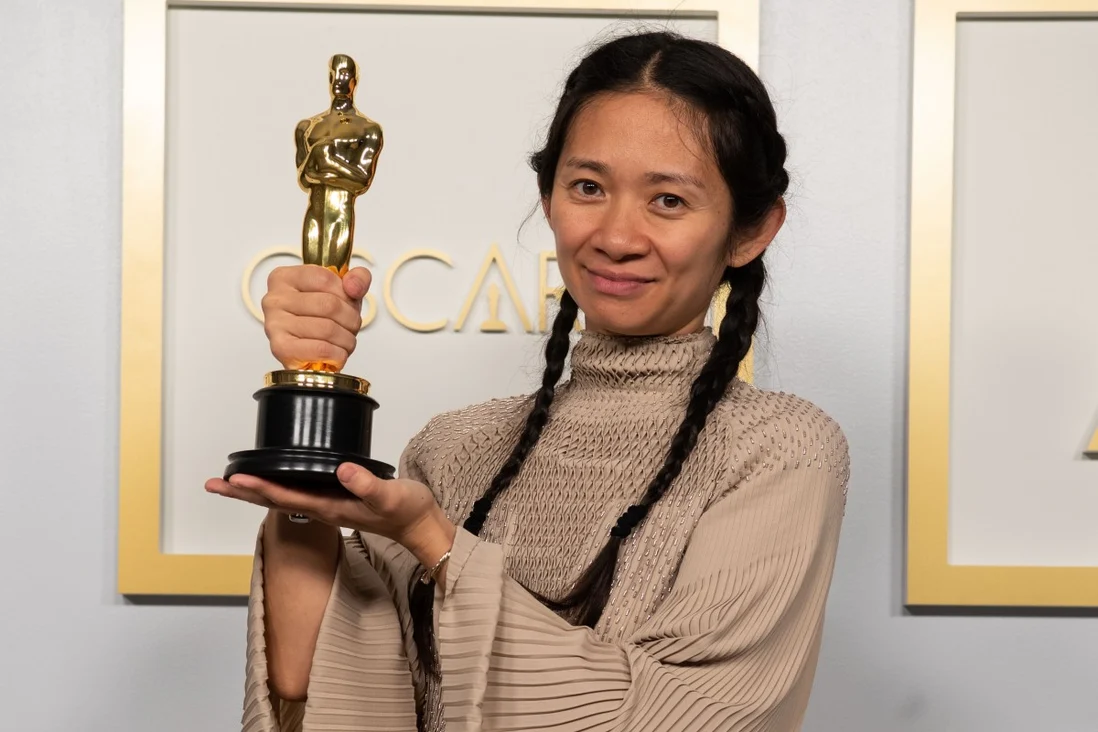 Chloe Zhao at the 2021 Academy Awards for her film Nomadland. Image source Style

Just like our lives, these filmmakers have gone through hardship as well and there are times when it gets too challenging and they feel like quitting. However, by holding on to the goodness of others, herself, and having faith in the whole process, they managed to persevere and be where they are right now.

A good reflection for this would be Chloe Zhao. Recently she made history as the second female ever to win an award at the Oscars for her film “Nomadland”. When receiving the award, she not only made an exceptional speech but also expressed her thoughts on a poem that helped her drive past hard times.

“People at birth are inherently good, and that had such an impact on me when I was a kid and I still believe in that today. Even though the opposite may seem true, I have always found good for the people I met, so this is for anyone who has the faith and the courage to hold out for the goodness in themselves and each other”. And she couldn’t have said it any better.

Strong-Willed - She went against all odds 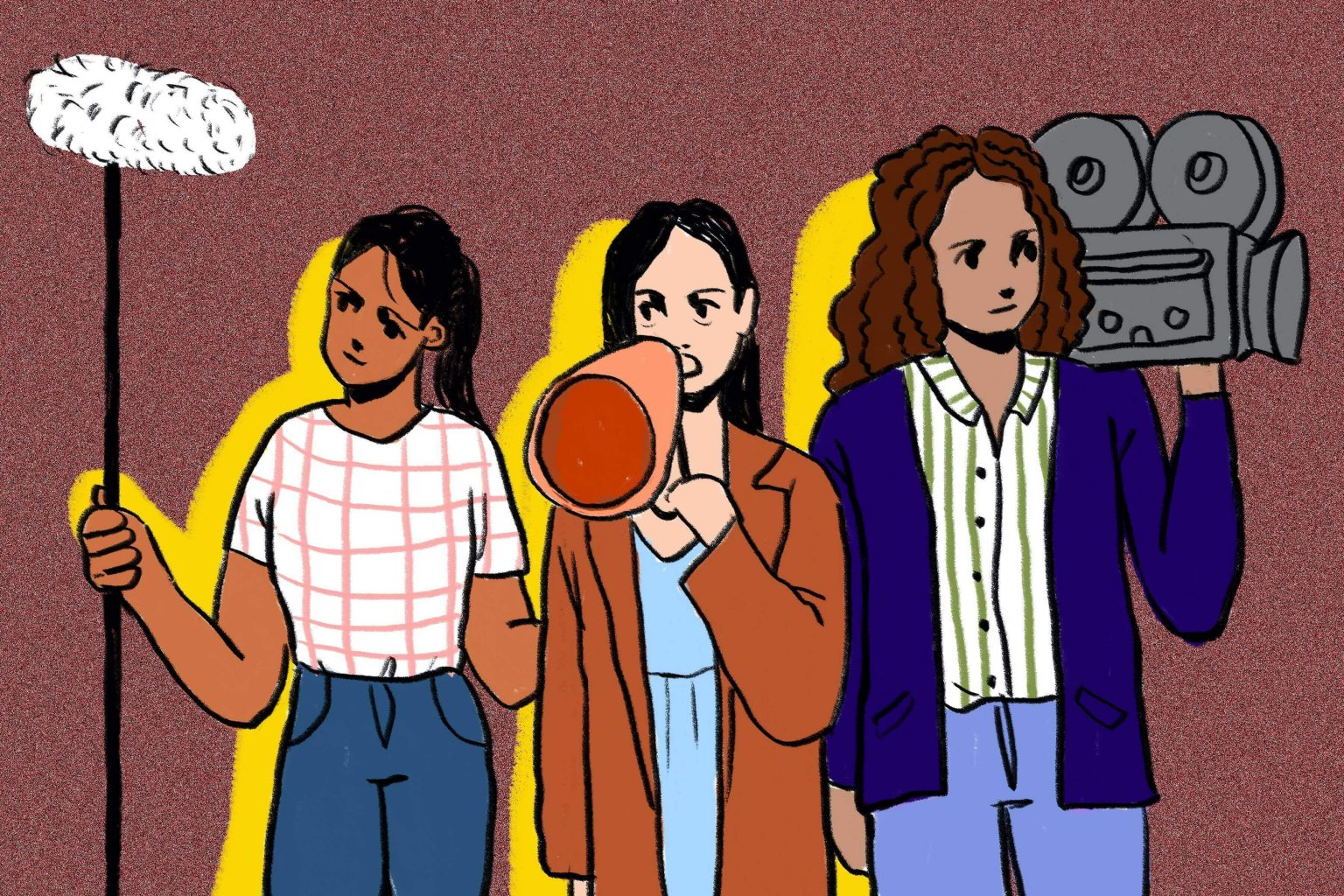 As we mentioned earlier, women had been making films since the early years but most have not been acknowledged and given credit. However, despite being invisible in the industry, these women continued their path towards achieving their dream.

Here’s Eva DuVeney for example. She was once a former publicist but later on, went and followed her passion for creating compelling cinematic work that made her the first Black woman to be nominated for both Golden Globes for best director and best picture. She believes that women need to untrain themselves from the idea that women can only do this or do that, and instead follow their hearts.

By being strong-willed, these women pushed past those negative comments that told them they couldn’t do it or that this was not the right industry for them and went against all odds.

They Shattered The Glass Ceiling 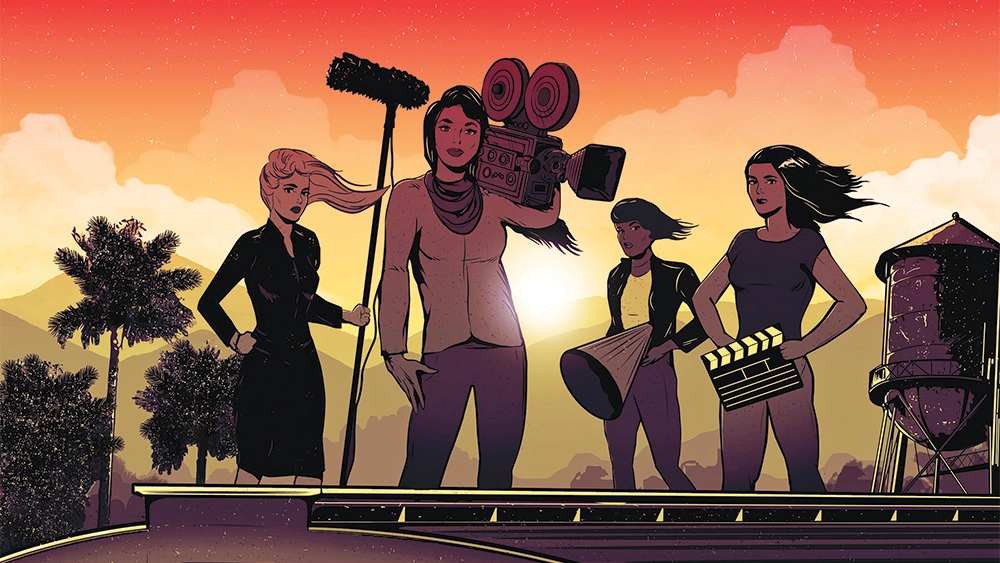 Other than the passion and flexible creativity they have in filmmaking, these are some of the values and attributes they harness to become the successful film directors they’ve come to be. Despite the roadblocks they had to go through, women of all colors and ethnicities are breaking the glass ceiling within the film industry and are making history for themselves.

Here’s to shattering the glass ceiling and many more award-winning films in the future!