The Issue of Asian Representation in Hollywood Films

With blockbusters release of Crazy Rich Asians, Parasite, Always Be My Maybe, and Disney’s recent introduction of Raya And The Last Dragon, which focuses on a Southeast Asian princess whose life circles around Kumandra, a fantasy land encompassing various Asian cultures and ethnicities — We can finally say;

As much as we would like to take the win and go about our day, we couldn’t ignore the underlying facts of how most of the films produced in Hollywood which claim to represent our community are quite questionable. This is why it’s time we discuss Hollywood’s authenticity in creating films that represent us. 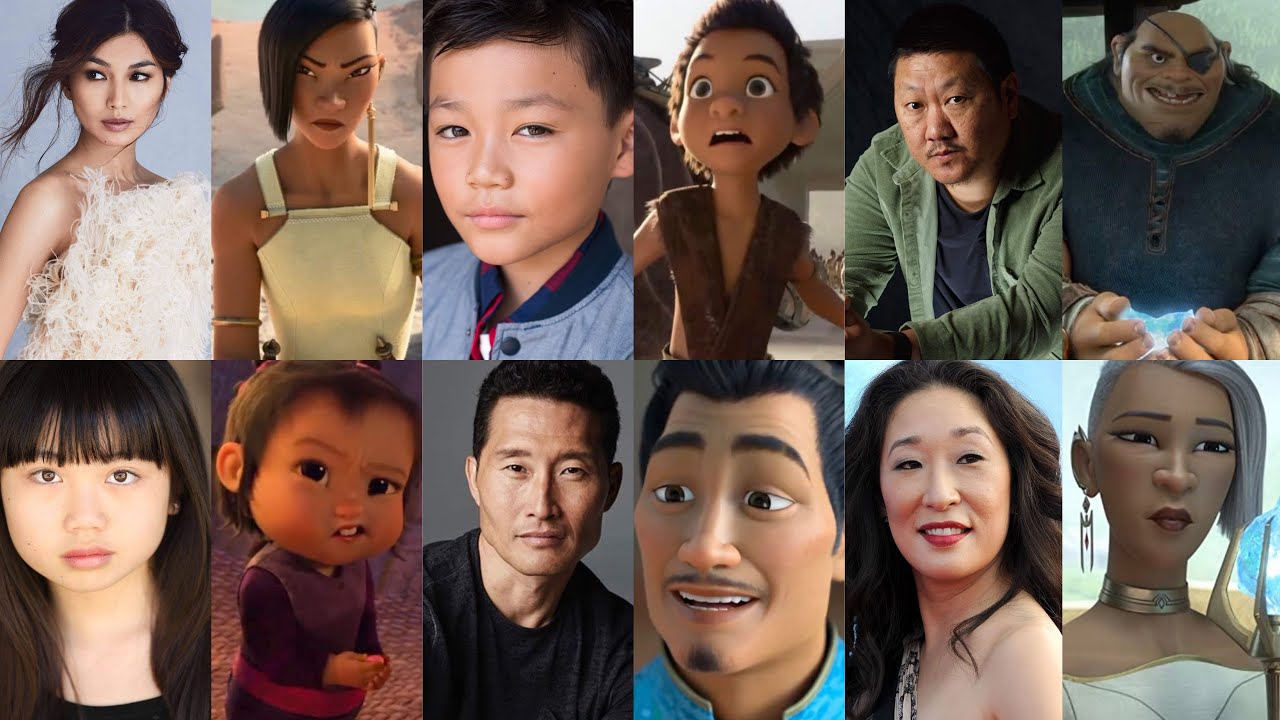 No, we are not talking about painting a white coat over a wall. According to the new definition by Merriam Webster and in terms of filmmaking, whitewashing is the practice of casting white actors as characters who are non-white or of indeterminate race.

The production of Raya And The Last Dragon boasted an all-Asian cast as it is marketed and claimed as a Southeast Asia film. However, the film was predominantly made up of an East Asian-American cast. Aside from Raya who was played by Kelly Marie Tran, the rest of the cast are East Asian-Americans recognized as Awkwafina, Gemma Chan, Daniel Dae Kim, Benedict Wong, and Sandra Oh.

This brings up concerns as time after time, Hollywood has always had the same problem in miscasting roles. Not just Raya but since 1997, the whitewashing of characters has been happening. Matt Damon in The Great Wall, Scarlett Johansson in Ghost In The Shell, Tilda Swinton in Doctor Strange, and the infamous Mickey Rooney in Breakfast at Tiffany’s. 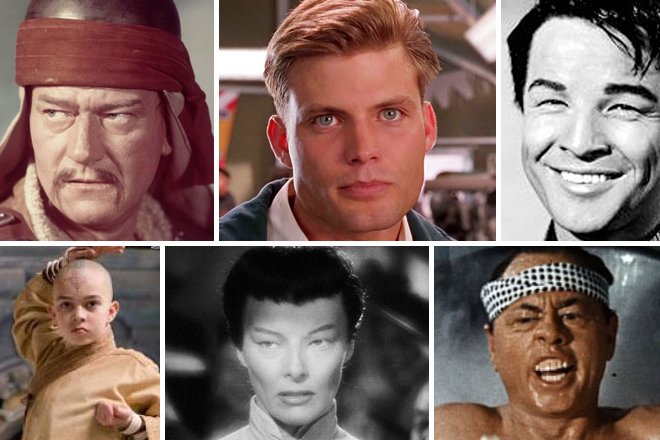 There is an assorted palate of Asian talents out there that are gifted and could be the next masters in the industry if given the chance. To quote John Chu, producer of the blockbuster movie Crazy Rich Asians he said,

“There is an importance of what we are trying to do here. It means we have to spend more money, dig deeper, take more time, think unconventional just with the casting because the system isn’t built yet for these people because some of the best ones you’re going to find aren’t even represented…”

Quit thinking talents will come to you just because you’re Mr. Hollywood. It’s high time to get down from your high horse and start going to them instead. This goes to the creators of Raya too. Search further, there are lists of talented Southeast Asian-American actors and actresses out there. 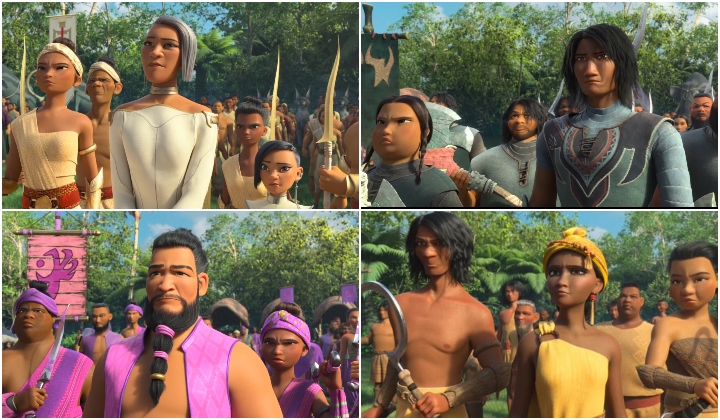 The tale of Raya is set in the fantasy land of Kumandra. A combination of few Southeast Asia countries portrays five loosely described tribes, which aren’t clearly defined to any specific cultures. Disney dismissed the details of each Southeast Asian culture and instead blended multiple nations into one.

This is not the first time Disney had issues with illustrating cultures through their stories. In 2016, Moana ran into controversy due to its offensive portrayal of the Polynesian god Maui. It is a no-brainer that some found offensive, along with the inclusion of elements of Indigenous cultures that viewers regarded as racist stereotypes.

What makes this issue more upsetting is that in the past, Disney managed to produce animated films set in specific European countries that depict the details of each culture. Films such as Frozen focused on the Norwegians, Brave on the Scottishs, Beauty and the Beast on the French, and Snow White on the Germans. Which, all took place in one distinguished country and culture.

So, why can’t they do the same with Raya? A slight pat on the back for Disney can be given. But a standing ovation for doing the bare minimum by portraying Southeast Asia as generic as possible? They won’t be getting that from us. 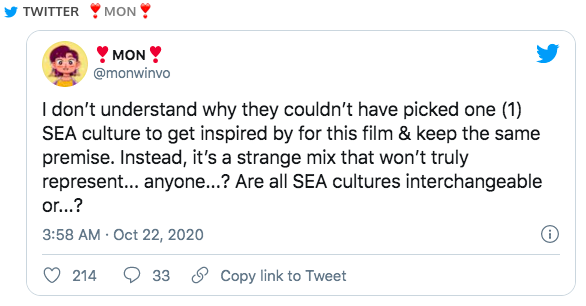 Mon, a Chinese-American illustrator and background artist brought to his Twitter and said “I don’t understand why they couldn’t have picked one SEA (South East Asian) culture to get inspired by for this film and keep the same premise, instead, it’s a strange mix that won’t truly represent… anyone? Are all SEA cultures interchangeable or?”

Our world stretches across hundreds and thousands of miles, languages, cultures, and islands. Come on Disney, homogenizing southeast Asia into one fictional chimera is an act of bluntness and even viewers know it too.

Sure, there are a few films that somehow represent us as a nation. To which we can feel a sense of worth by seeing ourselves reflected on the silver screen. However, there are still roadblocks ahead as most of the films aired range from showing our community in stereotypical lights to being virtually nonexistent.

There needs to be more than just the thought of “oh let's make an Asian film” and call it day. Increase the integration of diverse filmmakers, directors, actors, and executives into the filmmaking industry.

Additionally, to eliminate the blueprint of excluding diversity, Hollywood filmmakers should include the voices of the community that shapes the culture. This will help avoid misrepresenting the community. So Mr. Hollywood, are you ready?